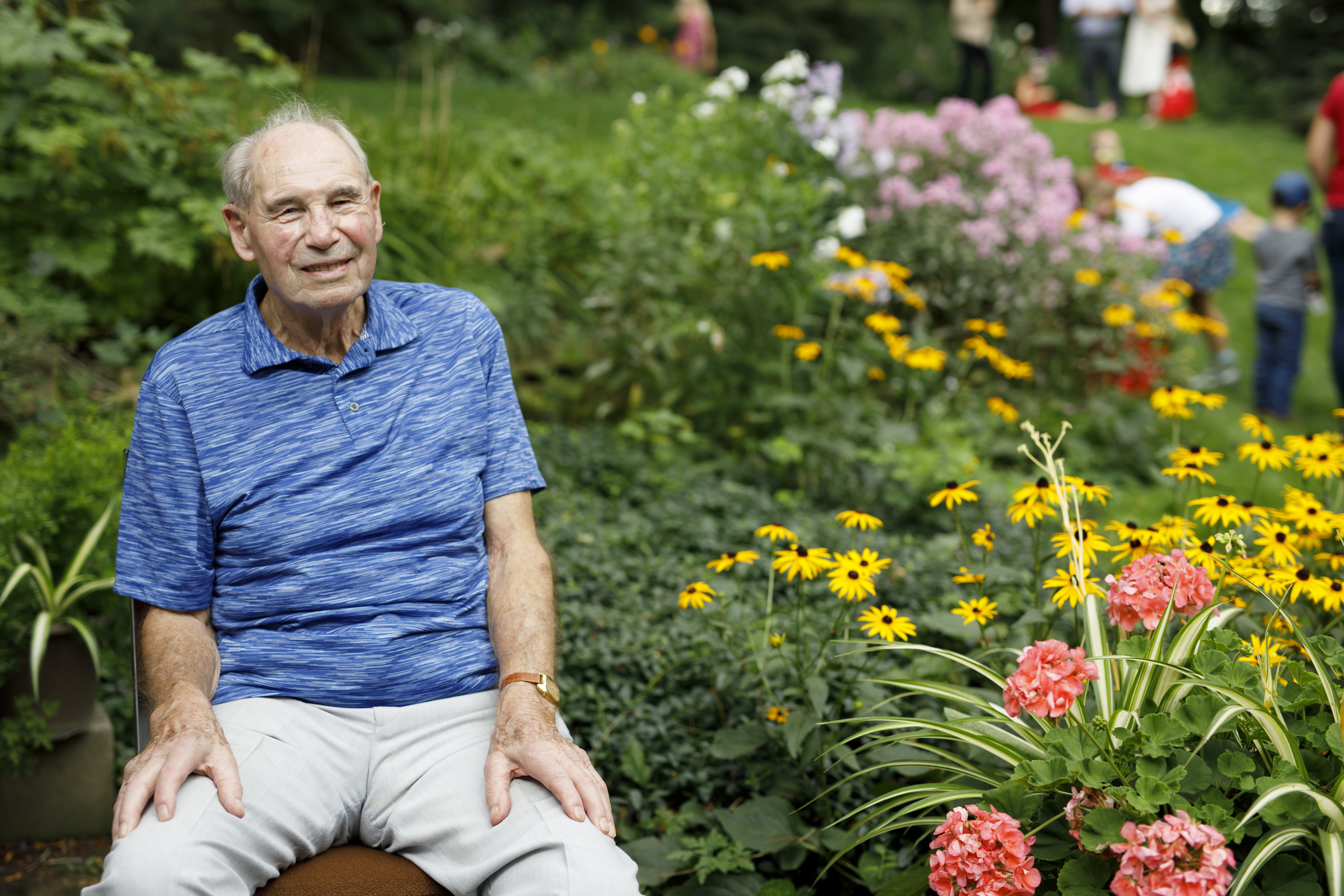 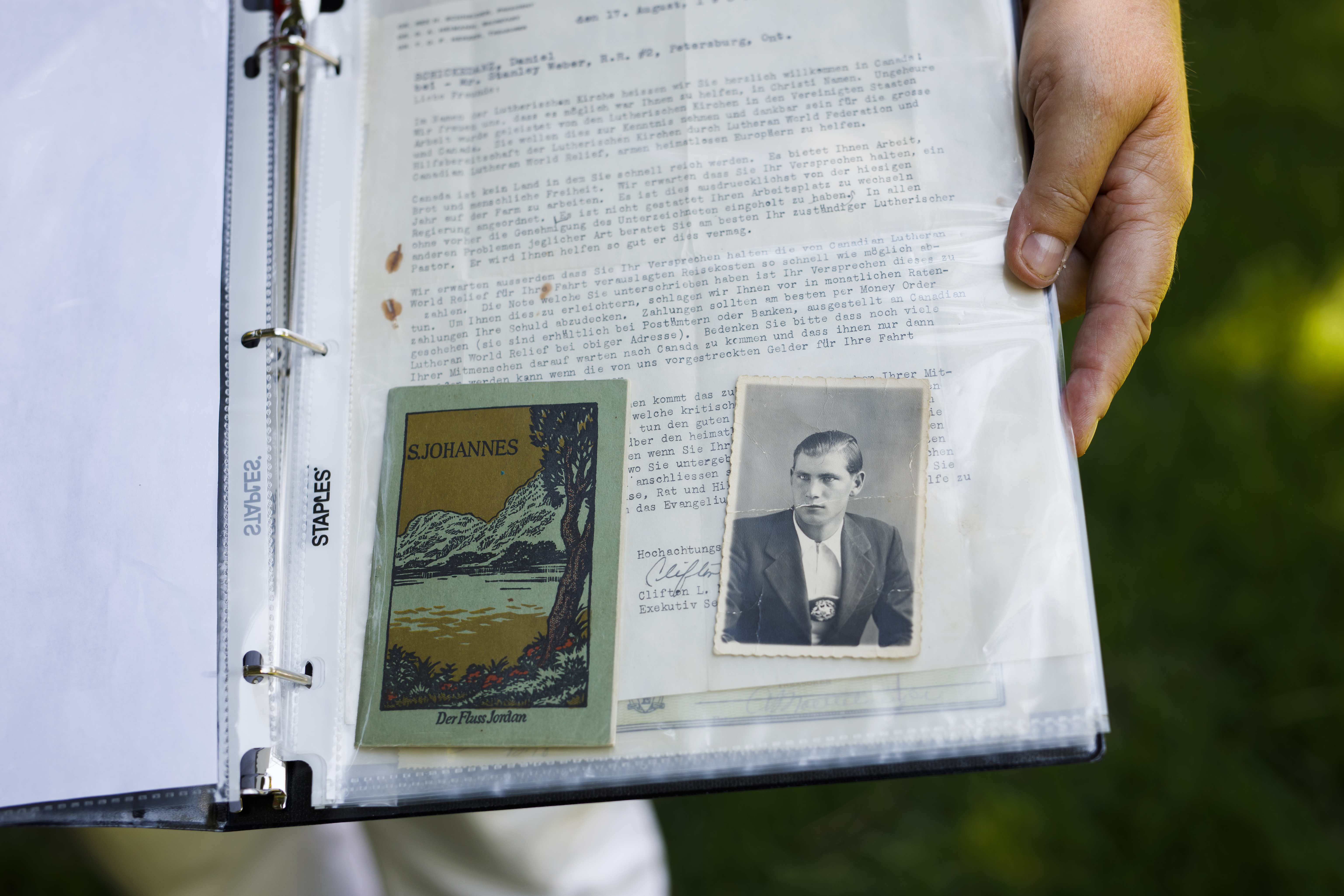 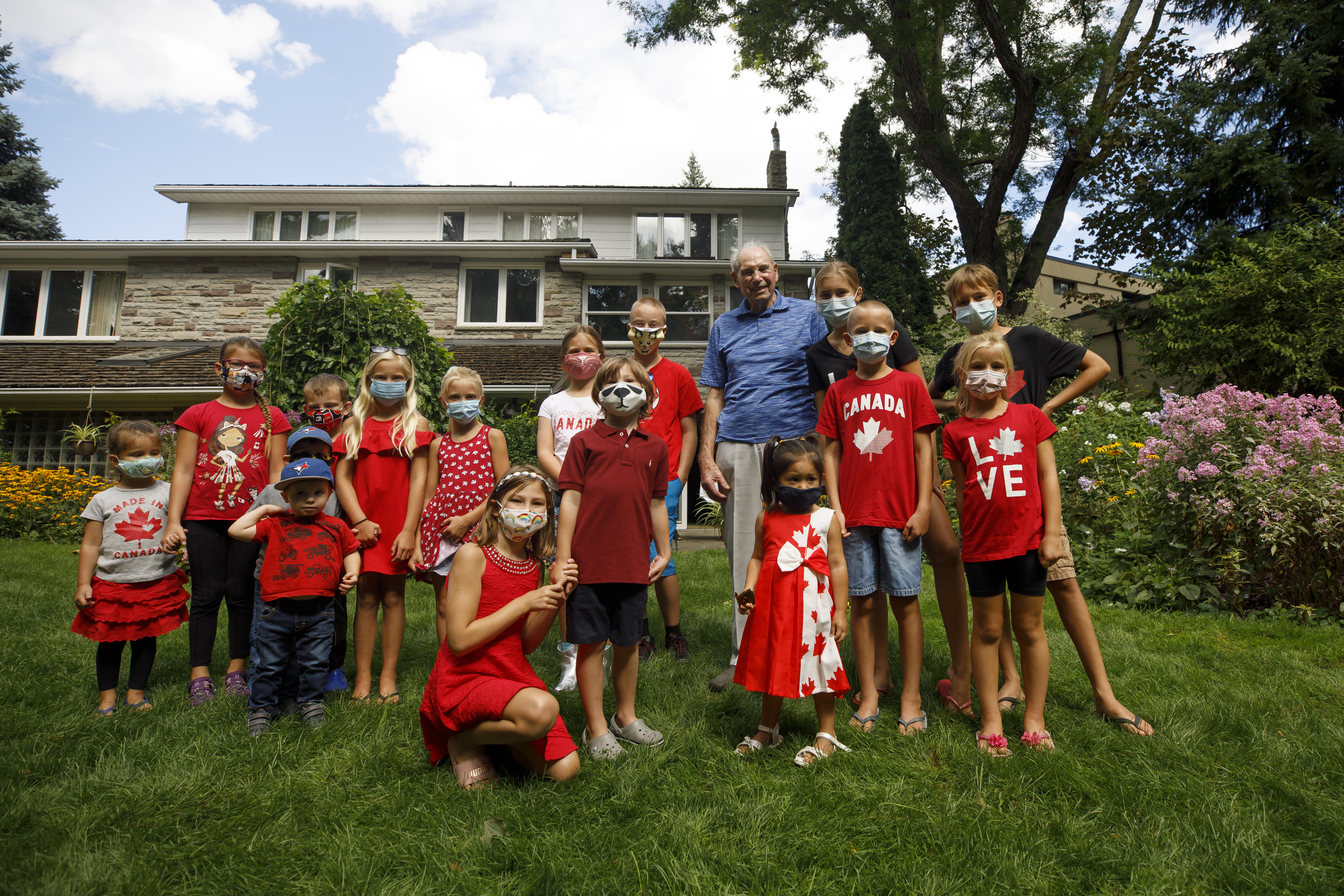 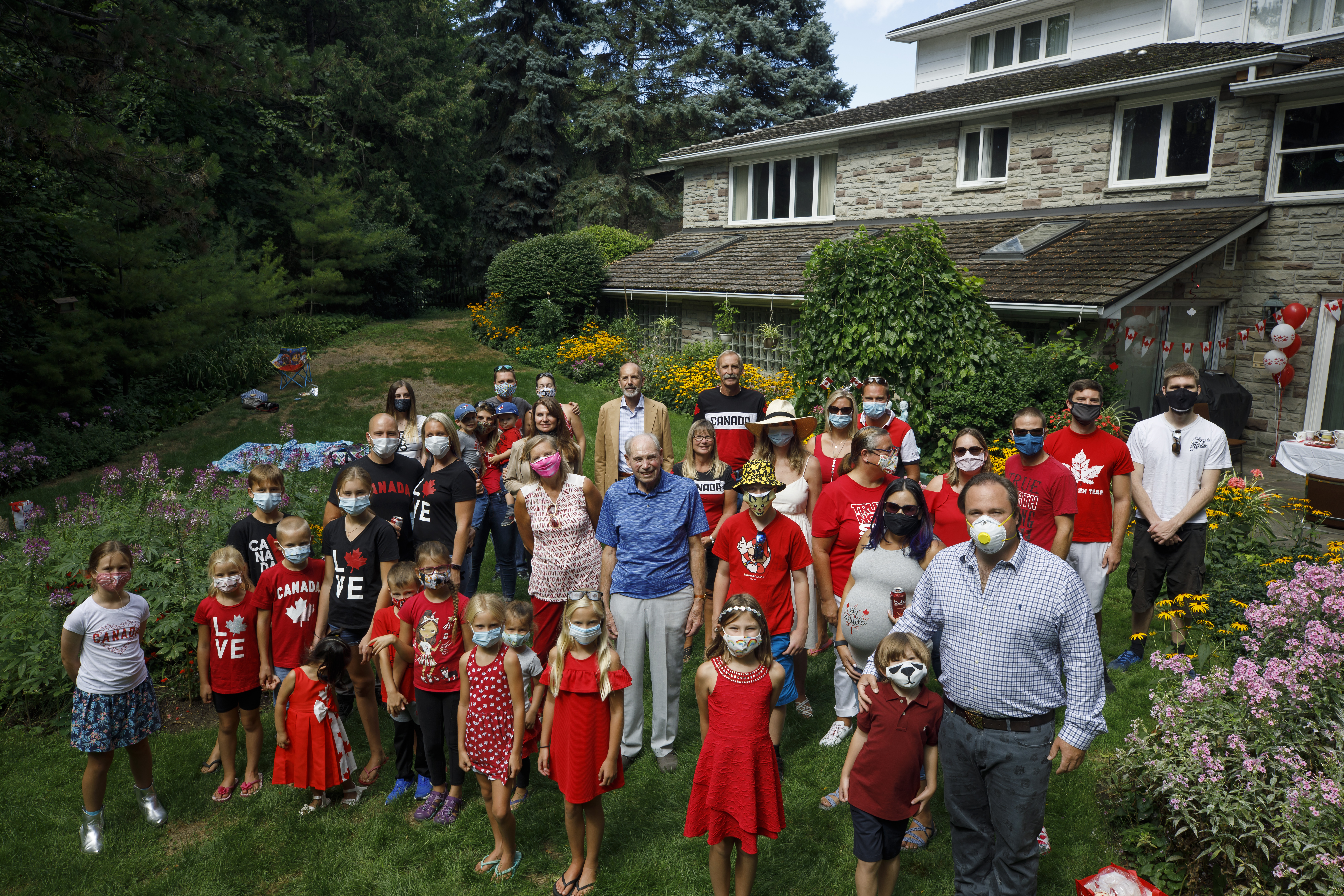 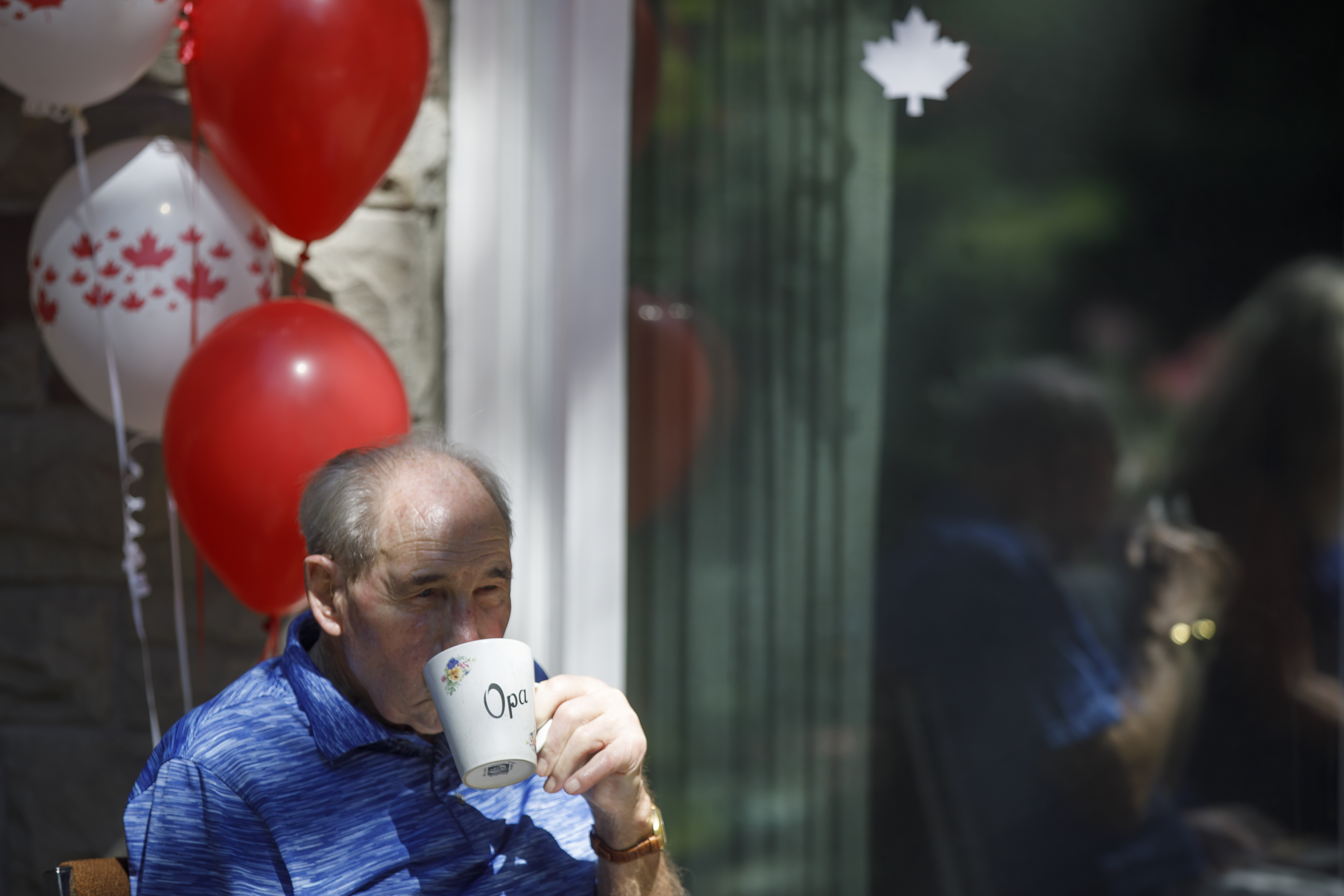 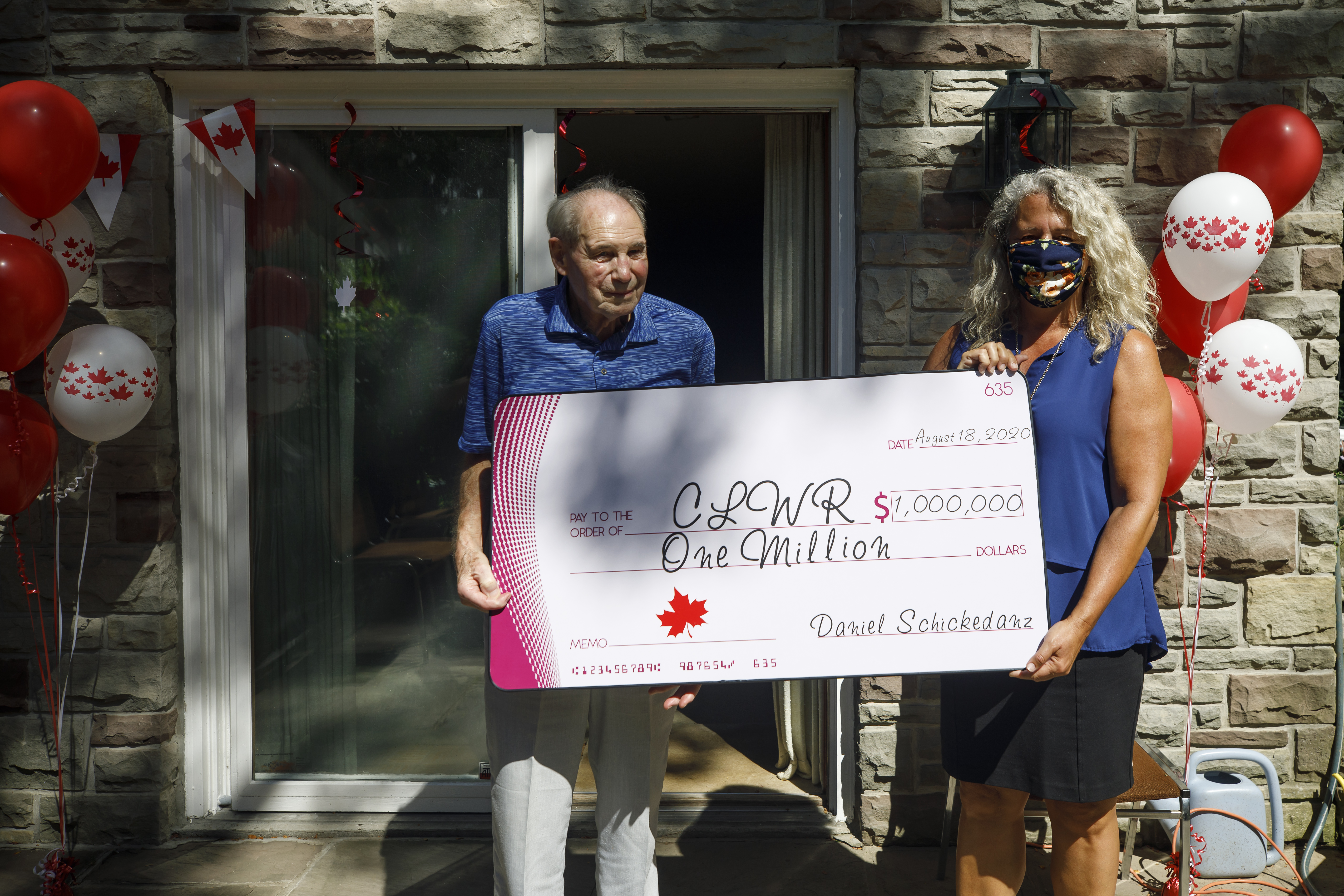 70 years ago, on August 18, 1950, a young Daniel Schickedanz arrived in Toronto with just a suitcase and big dreams. Born in Lithuania in 1928, Daniel was a refugee of World War II in search of a new life. Under the auspices of Canada Lutheran World Relief (CLWR), Daniel travelled from Bremen, Germany to Toronto (via Quebec City), on board the MV Beaverbrae. The assistance of CLWR required a promissory note to pay back the fare. He worked to pay off his passage at a Mennonite dairy farm in Kitchener, Ontario. After 9 months, when he had completed his commitments, he moved to Toronto to join other family members already there.

Upon his arrival in Toronto, Daniel, together with his 3 cousins founded Schickedanz Brothers Limited, a company of builders and developers. Through passion, hard work, and determination during the 1950's and the ensuing decades, Schickedanz Brothers flourished. The company was instrumental in the creation of numerous neighbourhoods in the suburbs of Toronto and beyond, and the growth of the city was mirrored in the success and expansion of the company. As the last remaining founding partner of Schickedanz Brothers, he still works on a regular basis at the ripe age of 91.

While the success of the family business provided great opportunity, Daniel would say his greatest achievement is his family. Together with late wife, Anneliese, they raised 4 children, and were blessed with 11 grandchildren, and 15 great-grandchildren. For his family, and indeed all who know him, it is Daniel's faith, respect, work ethic, dedication, loyalty, and integrity, all in his quiet unassuming way, that has had the greatest influence on them.

In a commemoration of this 70th anniversary and the life-changing opportunity the assistance from Canada Lutheran World Relief made, Daniel is pleased to make a donation of $1 million to CLWR. It is in thanksgiving for this vital work of the church, and a way to "pay it forward". The ongoing work of CLWR continues to provide life altering assistance and opportunities to refugees around the world. Daniel's wish is that the funds go to where they can best support the current work of Canada Lutheran World Relief. 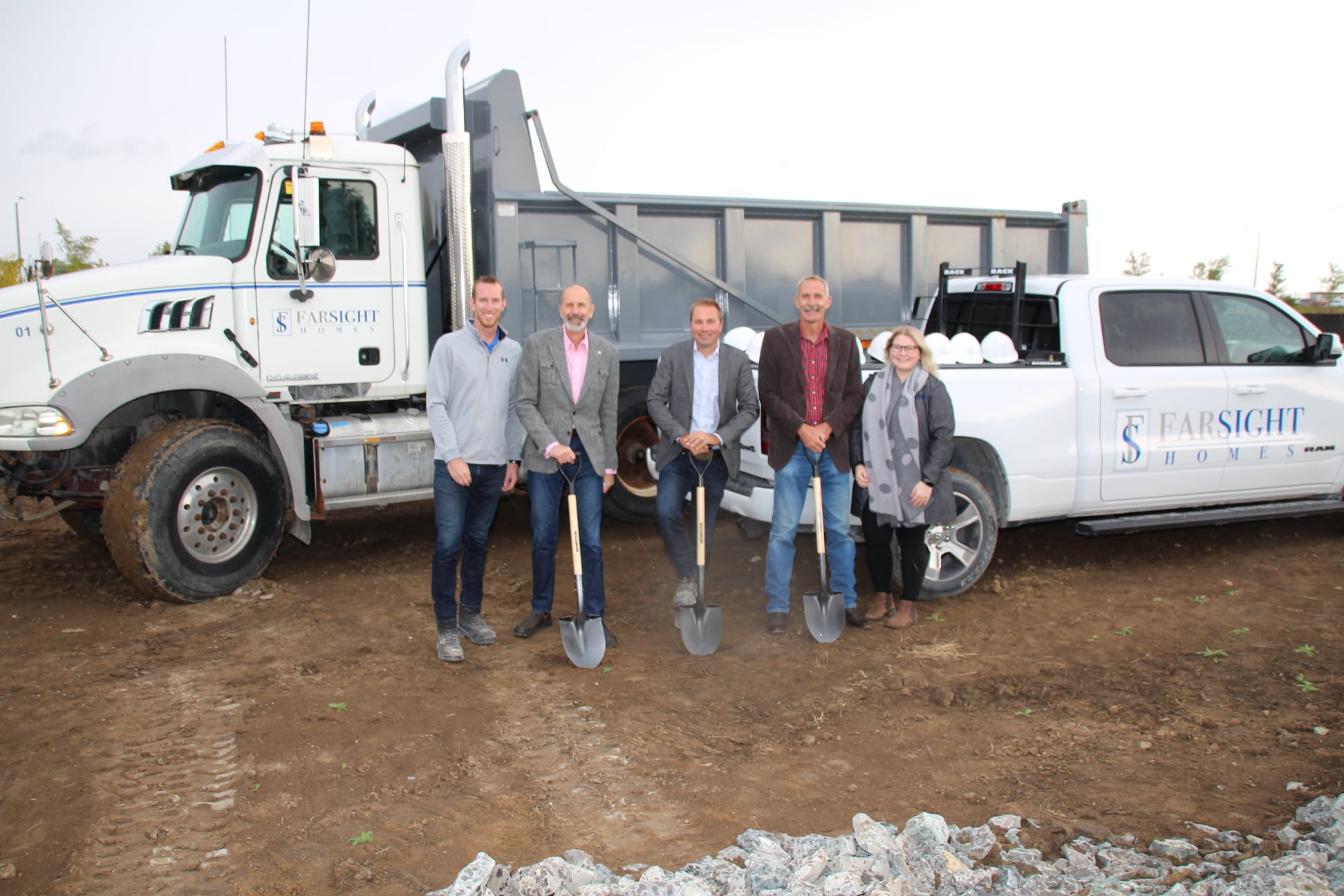 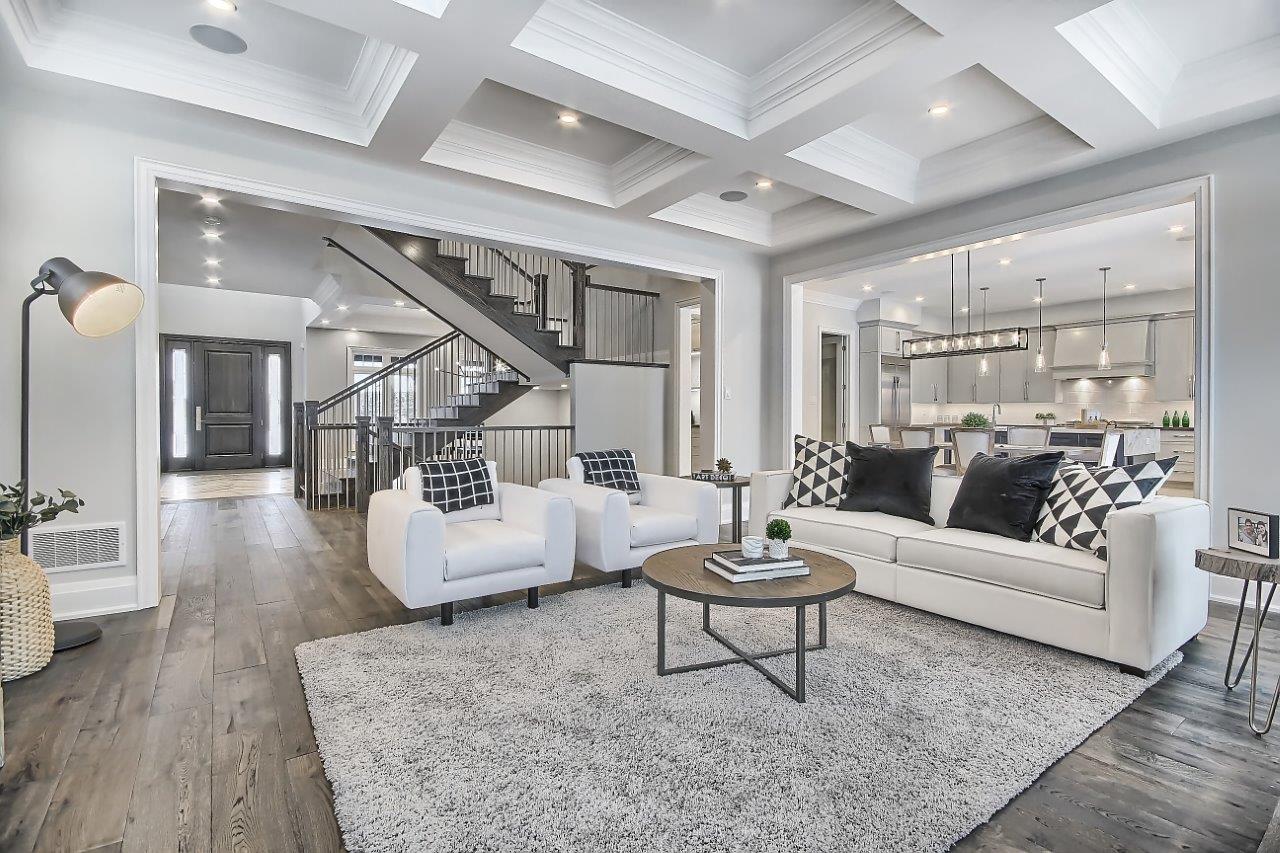 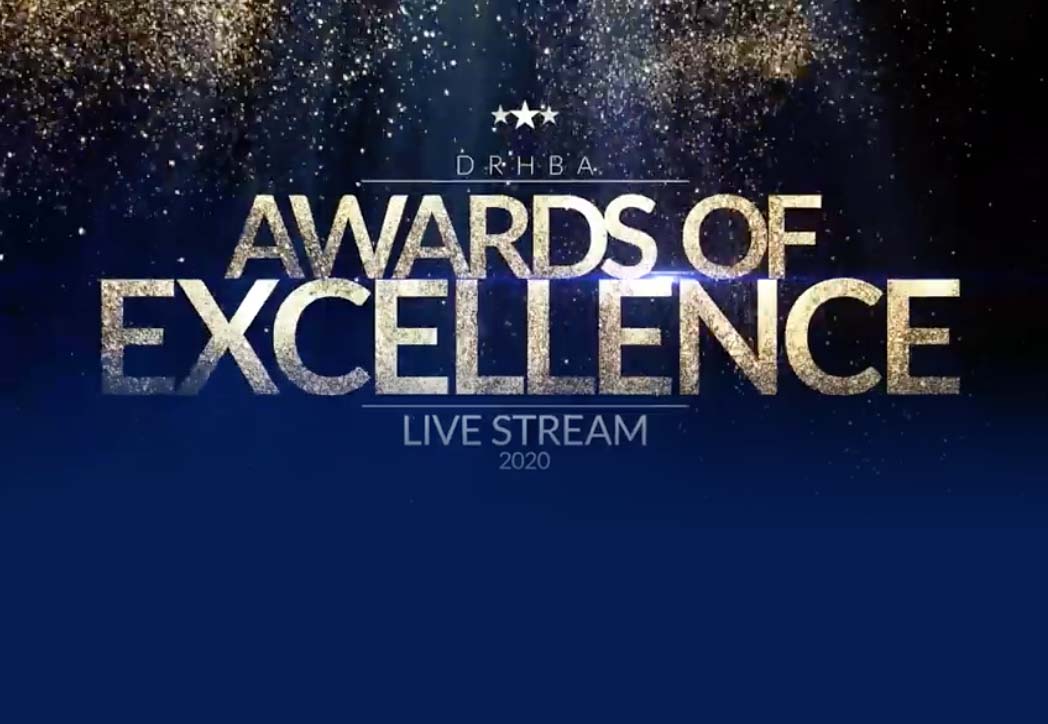 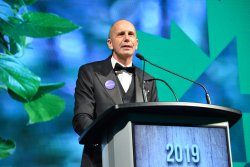 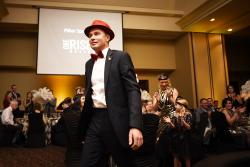 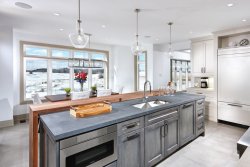 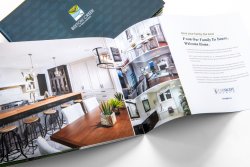 FARSIGHT HOMES NOMINATED FOR BEST BROCHURE AT THE 2019 CHBA AWARDS